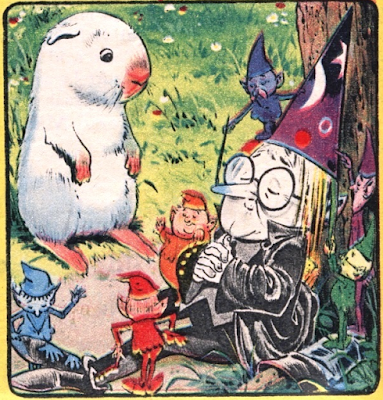 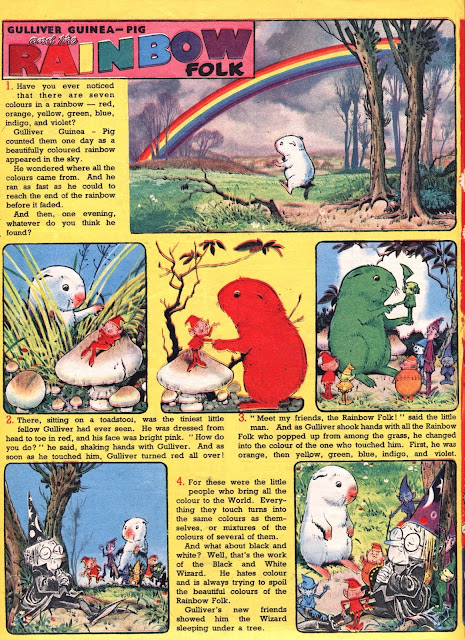 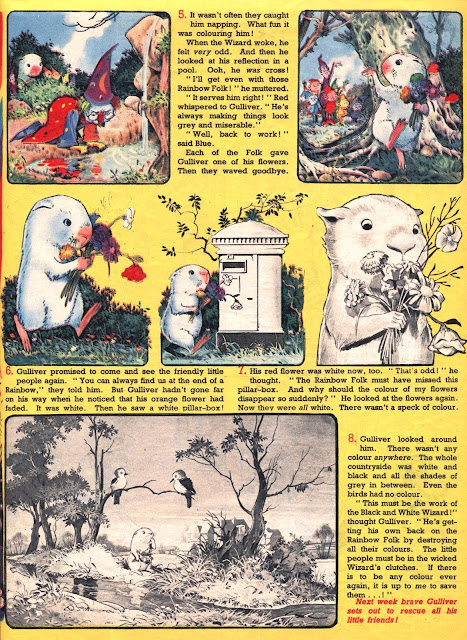 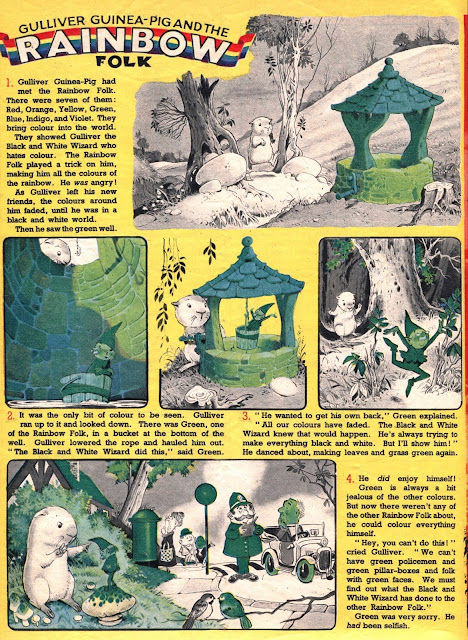 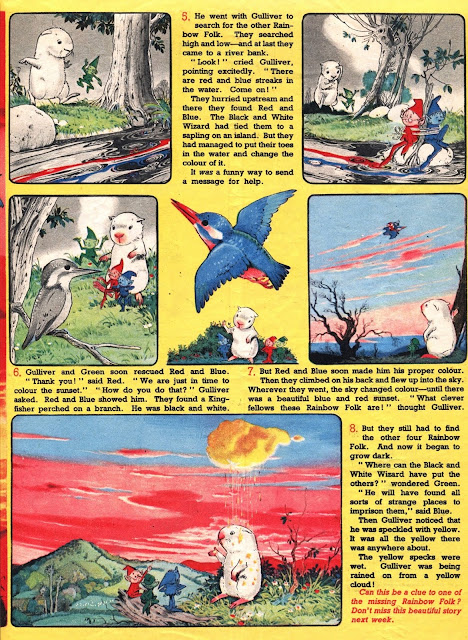 COMPETITIONS BY KEN REID IN THE IRISH EDITION OF SUNDAY EXPRESS

Here are few more competitions by Ken Reid that he drew in the mid- and the late 60s, i.e. at the same time when he worked for Odhams Press.

He drew hundreds of those over the years! Full details in my 2-part biography of Ken Reid which appears in both volumes of THE POWER PACK. 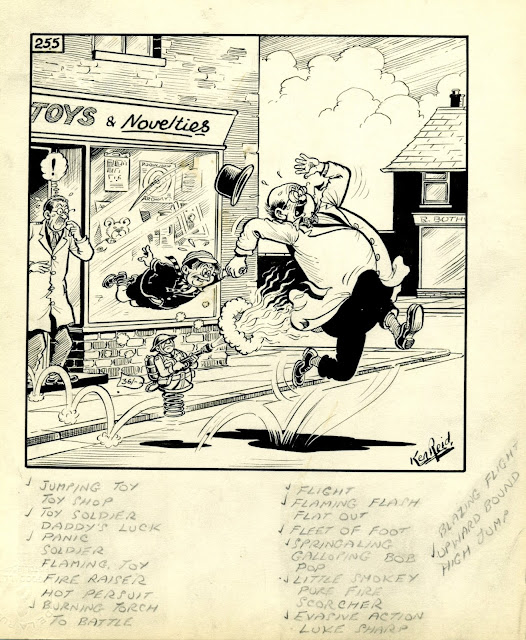 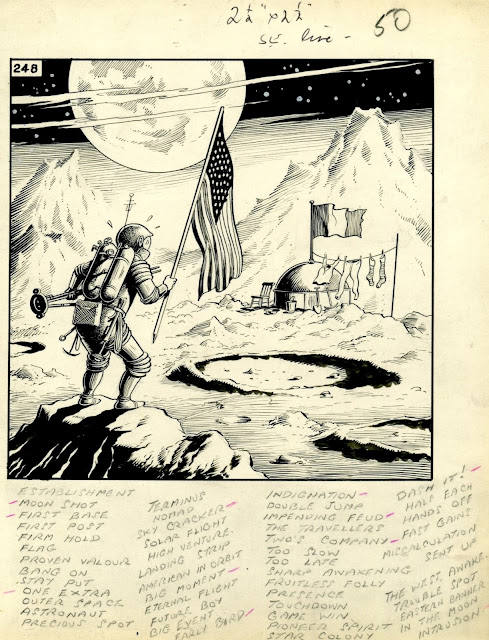 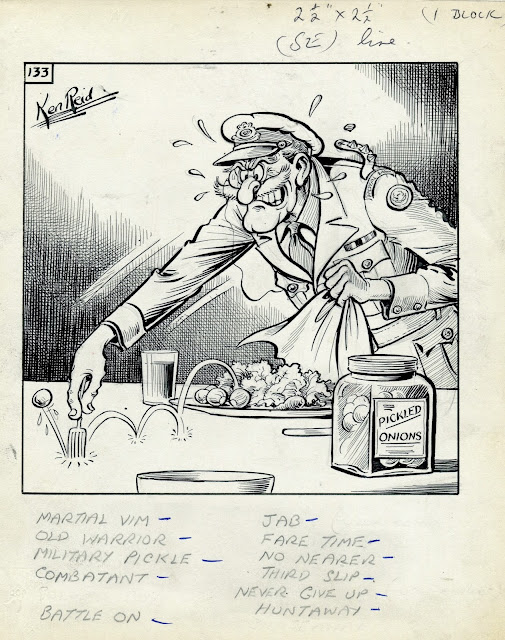 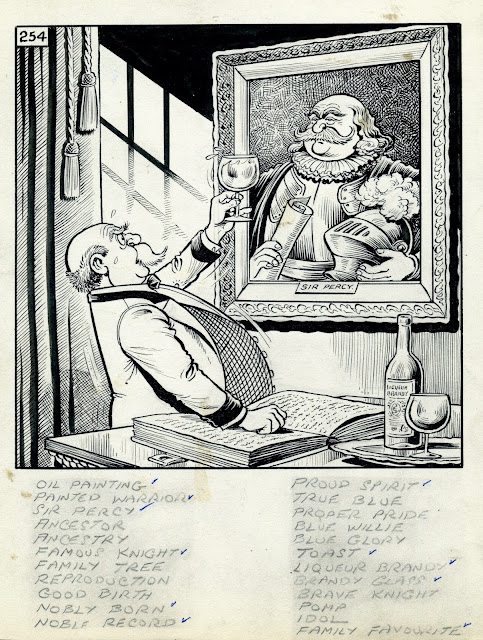 Click on the POWER PACK banner in the right-hand column and get your copy of the POWER PACK OF KEN REID - the deluxe two-volume set of Ken’s strips in WHAM!, SMASH! and POW! comics of the ‘60s.
Posted by Irmantas at 3:35 PM 2 comments: 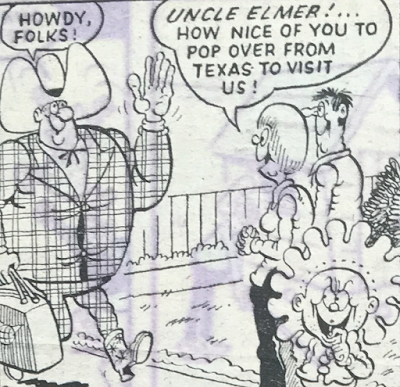 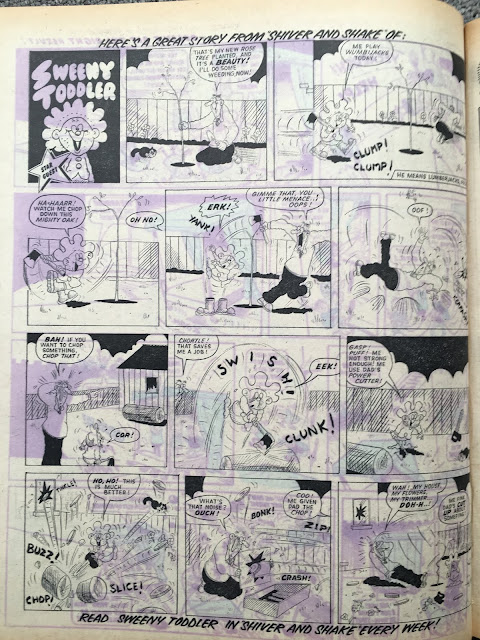 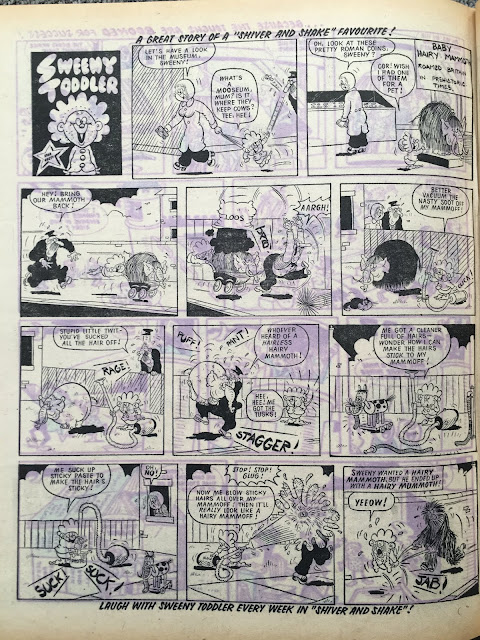 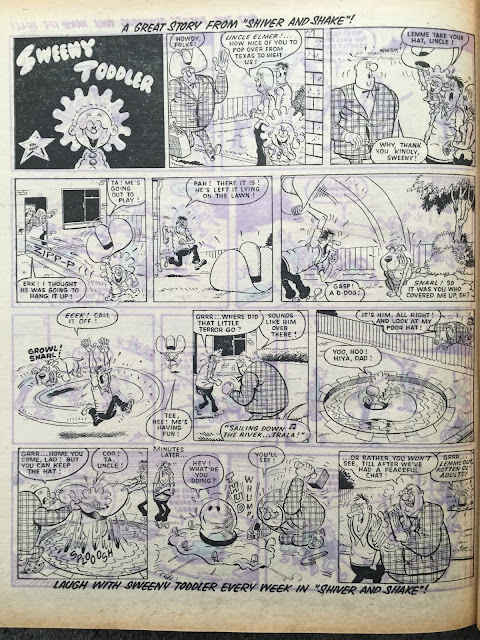