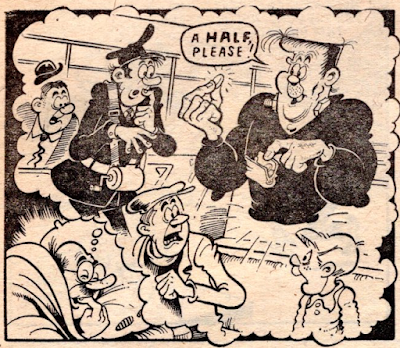 In the Spring of 1974 Rober Nixon was normally drawing 7 pages for COR!!, Shiver & Shake and Whoopee!, but the week when the comics with the cover date of March 30 1974 came out was special, firstly because he stepped in for Ken Reid contributing the Creepy Creation, and secondly because the issue of Shiver and Shake included an 8-page pull-out booklet of Frankie Stein, bringing Robert Nixon’s page count to 16 pages and making him that week’s champion.

I won’t speculate if he drew all the pages in the space of a week – I don’t even know if a mere mortal would be capable of producing this quantity of quality art in such a short time, but all the pages were printed in the comics of the same week, and that’s a fact :) 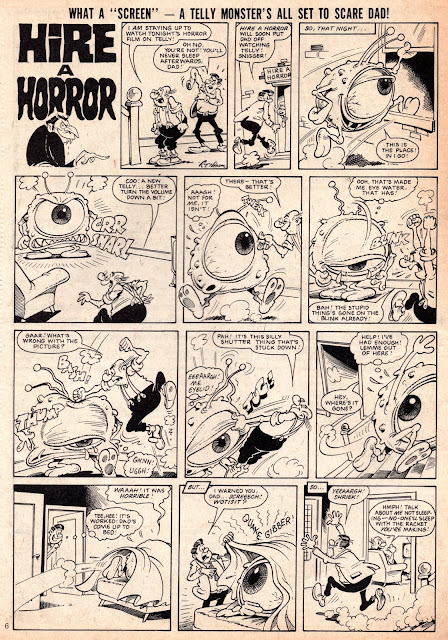 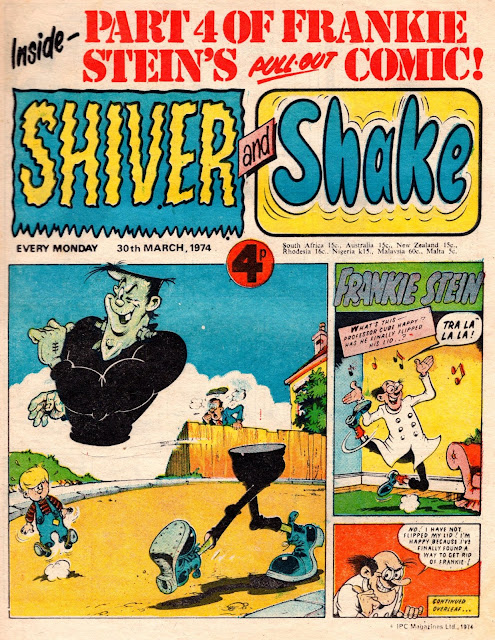 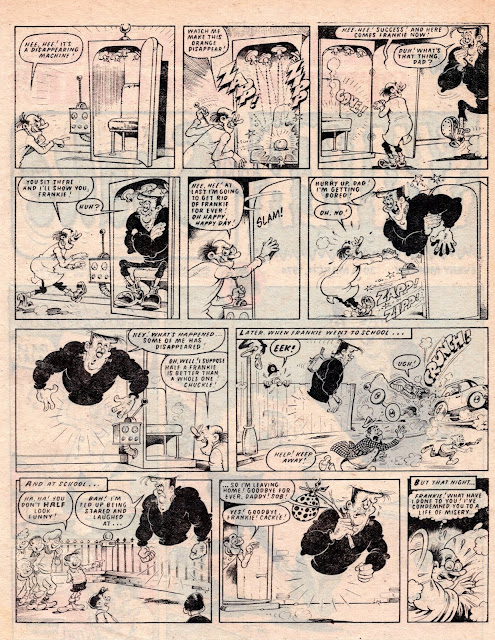 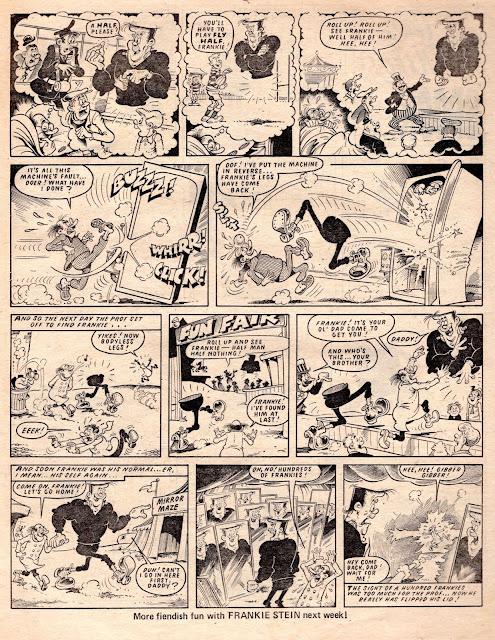 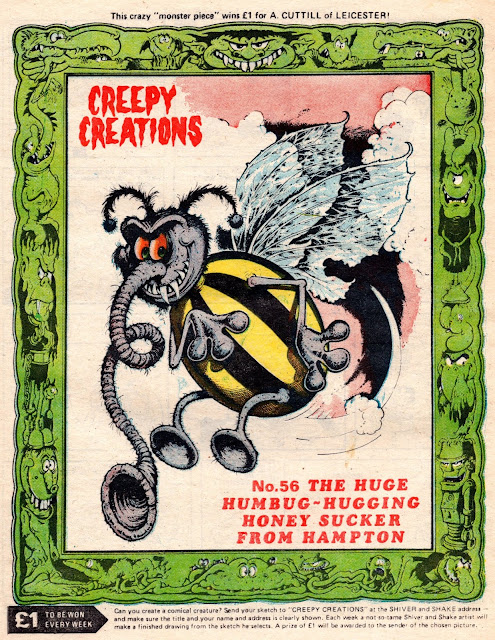 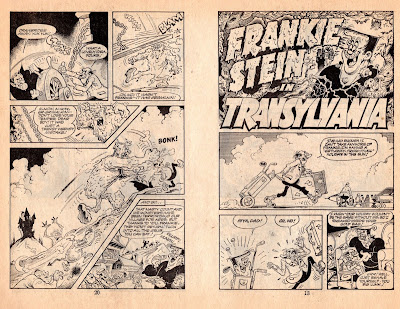 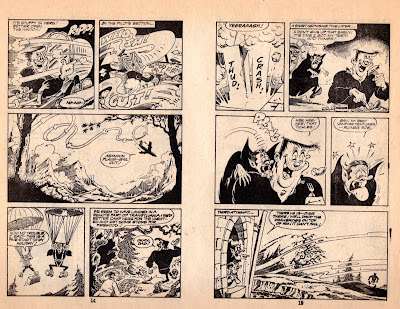 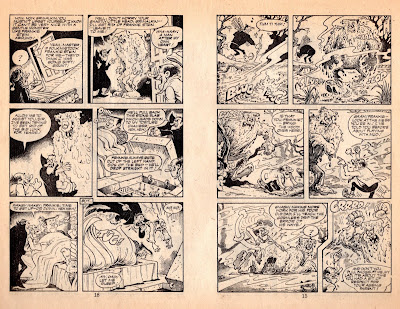 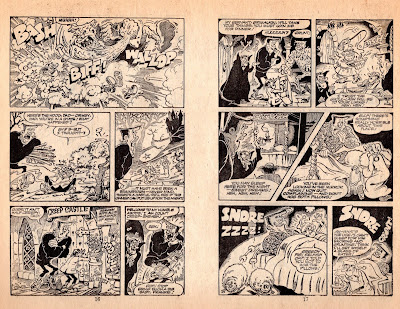 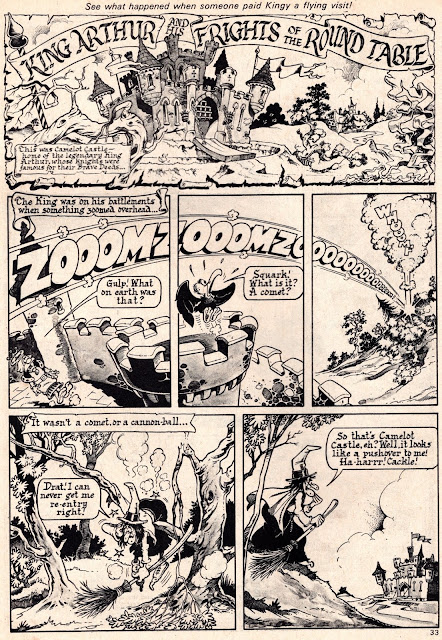 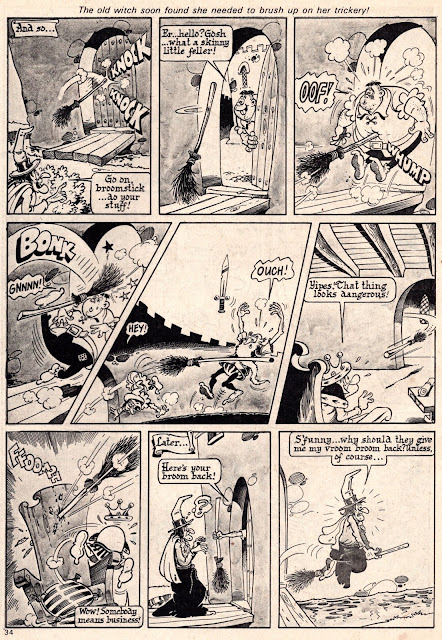 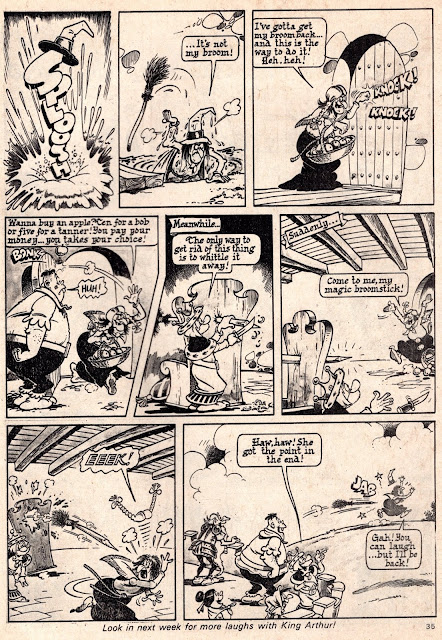