In case anyone was wondering about absence of posts over the last couple of weeks, the reason is that I was away travelling overseas. By coincidence, my travels included two major comics cities of America so I thought I might very well spend some of my free time there doing what people don’t normally do and try to see some of the buildings that used to house major publishers of comic books in the USA. Today Google Street View offers anyone who cares a possibility to see everything online but I thought taking a glance first-hand would be more fun. In an ideal World some smart tour operator might put together a special tour for the niche market of comic book fans. And get a dozen or so nutters a year to sign up…

My first stop was in the fine city of New York that was home to more comic book publishers than any other place in the world. I saw a few places there.

Here is the front entrance and a couple of pictures of 330 West 42nd Street that housed executive offices of Marvel Comics in the very early days of the company from October 1939 until Summer 1942: 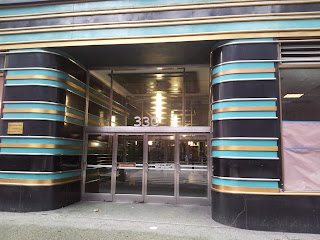 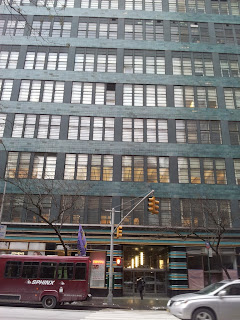 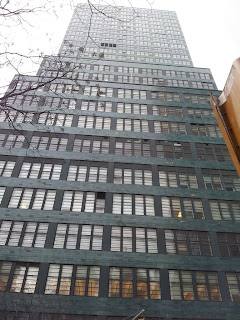 Ace Comics (renowned as the publisher of Ace Comics #11 with the first appearance of The Phantom, the first-ever costumed hero that led to the Golden Age of superheroes in comics, and publisher of titles like Baffling Mysteries, Super-Mystery Comics, Web of Mystery, etc., etc.) had their editorial and executive offices at 23 West 47th Street between August 1947 and June 1956. The building sits in the middle of what is now (and what has probably always been) the Diamond District in Midtown a few steps from Times Square: 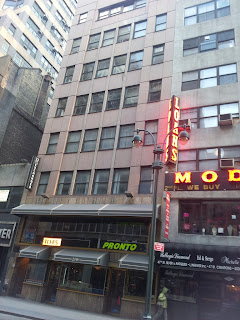 Between 1946 and July 1954 the famous Entertaining Comics, commonly known as EC Comics (publisher of Crime Suspenstories, Tales from the Crypt, The Vault of Horror, Weird Fantasy, Mad magazine, etc.), had their editorial and executive offices at 225 Lafayette St. at the intersection with Spring, bordering Little Italy. I remember reading somewhere that the company was on the 7th floor. There is a subway station directly under the building and the posh corner entrance is to a 24-hour pharmacy. Chic interior of the pharmacy makes one think it used to be a lobby of a bank or maybe a small railway station hall. Today the building houses luxury $ 13,000 per month condominiums, some advertisements with photos can be found on the web if you google the address. Here are some pictures of the building that I took during my self-guided “tour”: 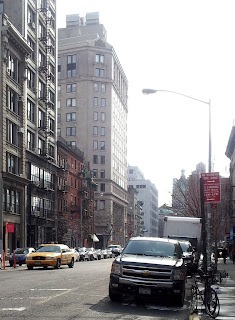 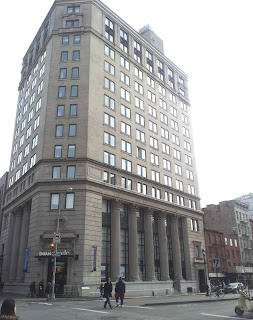 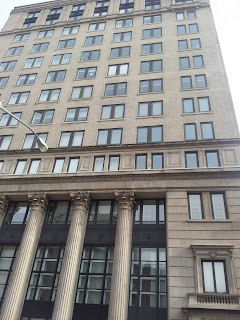 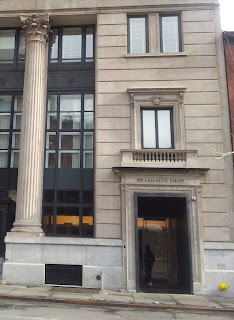 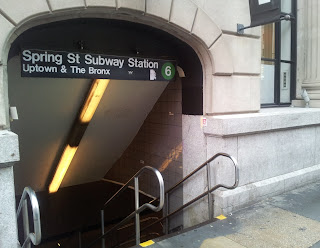 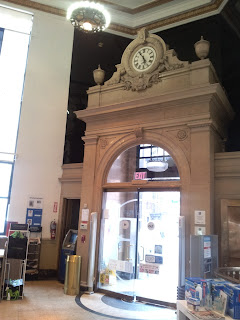 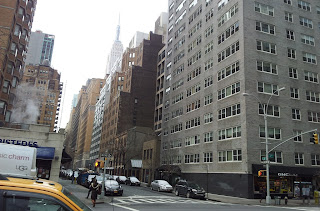 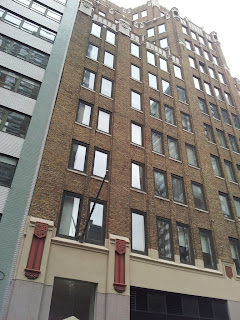 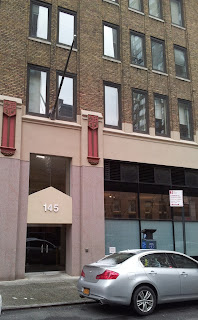 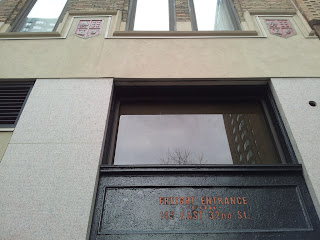 My next post will include images of some important locations of the underground comix scene in San Francisco during the early seventies. I hope to resume my Shiver and Shake series soon afterwards.
Posted by Irmantas at 12:28 PM 3 comments: