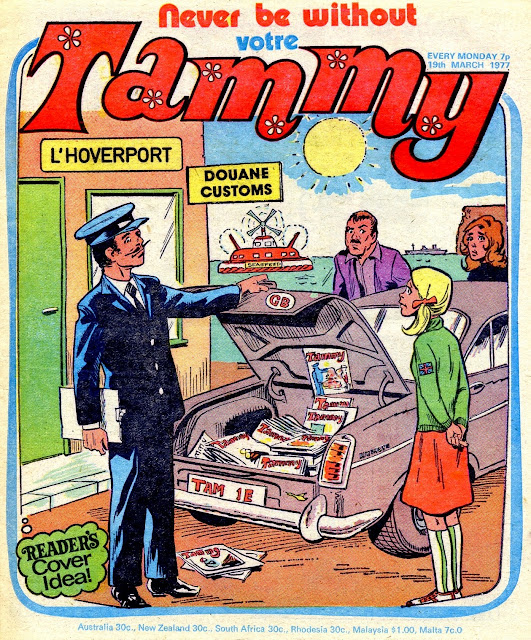 Further to the previous post about my very limited exposure to UK comics as a kid, I thought I might also say a few words about the issue of TAMMY that I received together with that WHOOPEE! The scans used in this post are made from a replacement copy that I bought some time ago.

The impression that it made on me wasn’t as deep as that created by the other comic, but I distinctly recall being fascinated by two strips. I remember I was mighty impressed by the artwork on Babe at St. Woods that occupied the first three pages of the comic. I now know the illustrator’s name was Jose Casanovas and IMHO he was an outstanding artist – the quality of his artwork and the level of detail are quite extraordinary. I now know he illustrated numerous features in TAMMY throughout the 70s, also a few in JINTY and JUNE so he was predominantly a girls’ comics artist. Mr. Casanovas also did some sporadic Sci-Fi work in 2000AD and STARLORD and even one horror tale in the short-lived SCREAM!, but that’s another story. Here is the episode of Babe at St. Woods from TAMMY cover-dated 19th March 1977: 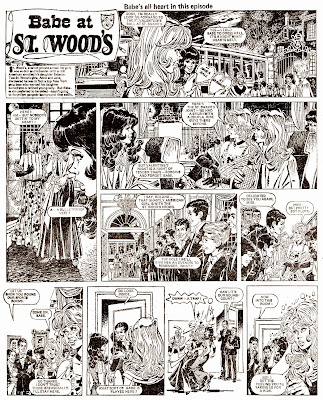 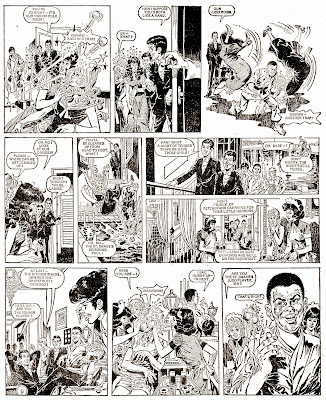 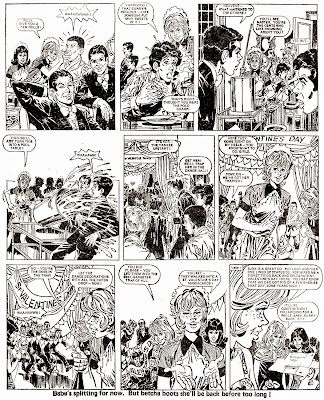 The other strip that stuck in my memory was The Dream House – a mystery tale about a family whose members somehow turned into dolls one-by one and were trapped in a huge dolls’ house. All those years later, I wouldn’t mind reading the whole story. Below is the three-pager from the issue that I had as a kid. I wonder who the artist was. Mike White, maybe? 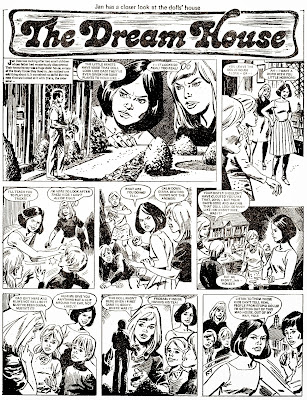 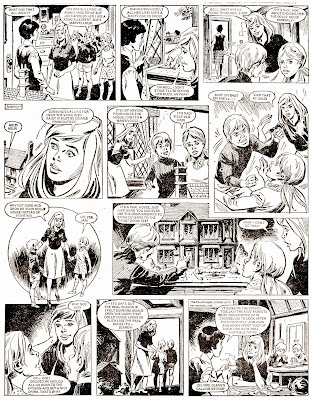 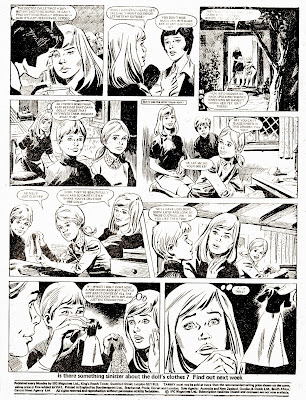 For some reason I also found this adverts page very intriguing: 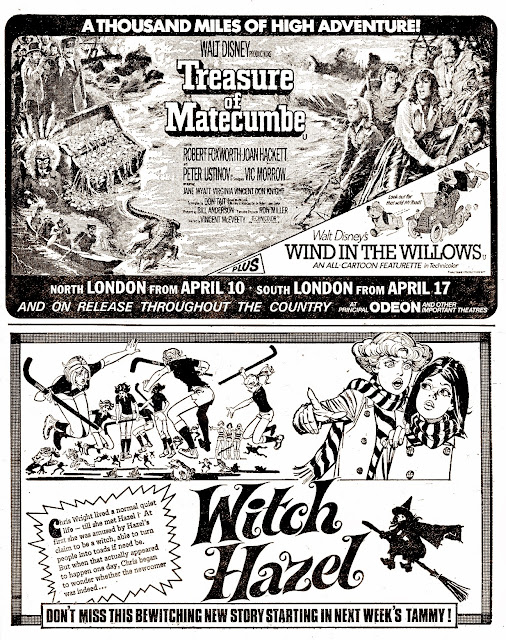